Finalists for the 2017 WIBAs in Fiction and Non-fiction

The fiction finalists are:

Annie Daylon for Of Sea and Seed: The Kerrigan Chronicles, Book 1
R.L. Prendergast for The Confessions of Socrates
Farida Somjee for The Beggar’s Dance

The non-fiction finalists are:

Monique Layton for Notes from Elsewhere: Travel and Other Matters
Patricia Sandberg for Sun Dogs and Yellowcake: Gunnar Mines—A Canadian Story
Paul Shore for Uncorked: My Year in Provence 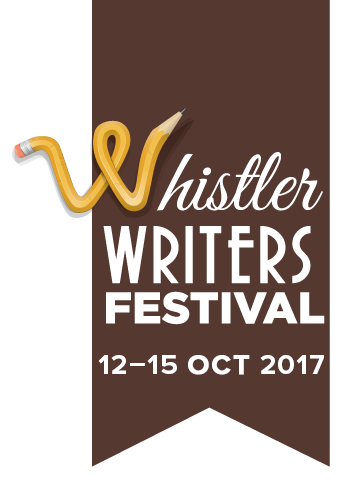 The Whistler Independent Book Awards provide independently published authors with a unique opportunity to have their work recognized through a juried process. The 2018 competition opens in March.

The Whistler Independent Book Prize is an annual manuscript contest that includes professional editing, design and publication. The 2018 competition opens in January.

The winner in each category will be jointly selected by two judges, each of whom are accomplished authors. Judging the fiction category are Gail Anderson-Dargatz and Darcie Friesen Hossack. The non-fiction selection will be made by J.J. Lee and Susan Oakey-Baker.

Finalists were selected by members of the Canadian Authors Association (Metro Vancouver) based on four criteria:

The judges were impressed with both the quality and variety of the submissions. The other shortlisted titles were:

Winners will be announced at the 16th Whistler Writers Festival, 12-15 October.